Lukstudio was invited to participate in the cultural event, “ Kong: the Secret Gathering of the Fireflies 2”. The site is Dong Si Wen Li, one of the many shanghai lilongs. Unfortunately many lilong inhabitants have been evacuated, but in this 80 resident neighbourhood – most of whom are elderly – are fighting the change. The intent of the event is to celebrate this unique urban form before its disappearance. For two hours during the night of 17thOctober 2015, the melancholic site was transformed into an ephemeral gallery, enlivened with art and performances.

Paying tribute to the lilong context and its habitants’ lives, Lukstudio created a tunnel with familiar objects – hanging laundry on bamboo rods. Everyday items such as bed linen, t-shirts, singlets, Tai-Chi pants and towels were choreographed to give the impression of a march. The white garments are placed in perfect order to conjure a surreal atmosphere in the jumbled and perishing laneway. Dwindling in size and number, the laundry rows leave behind bare hangers that form a spectacular gateway towards the end. Whether the laundry’s departure is a beginning or an end, is in the eyes of the beholder. 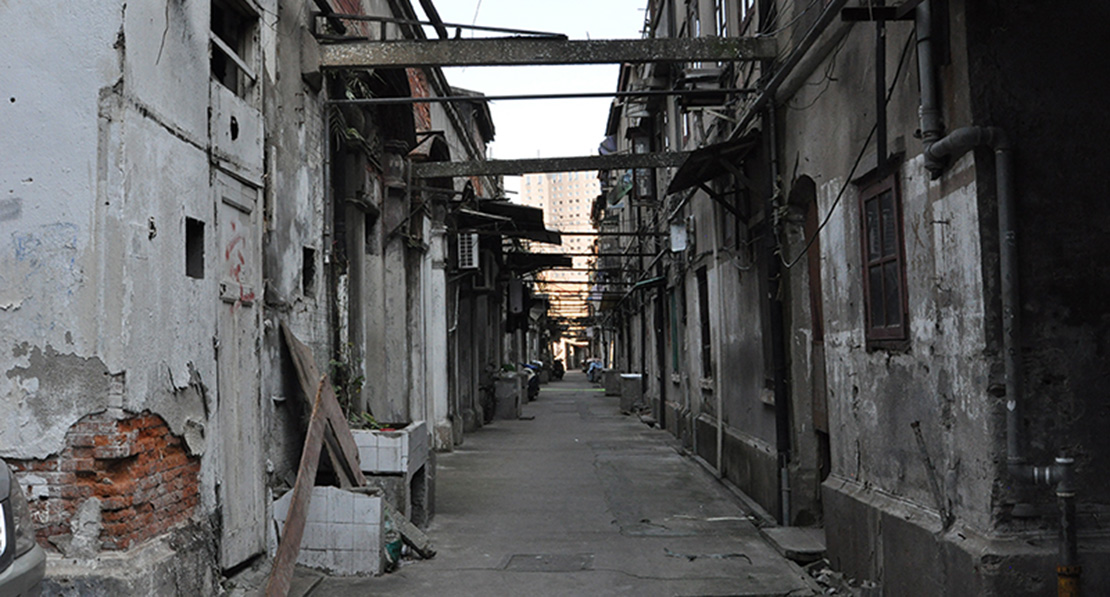 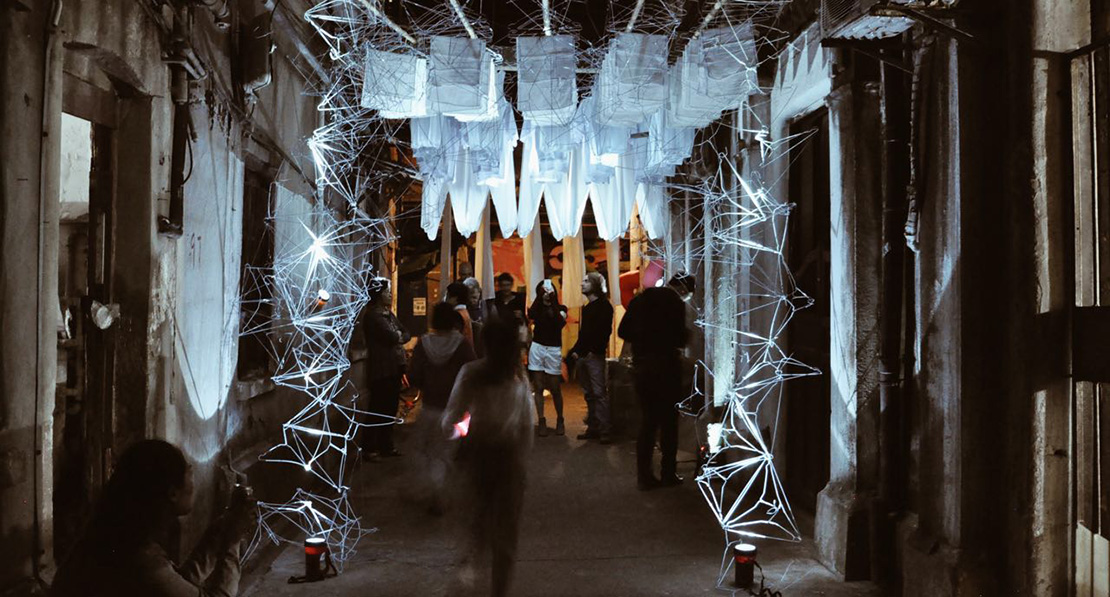 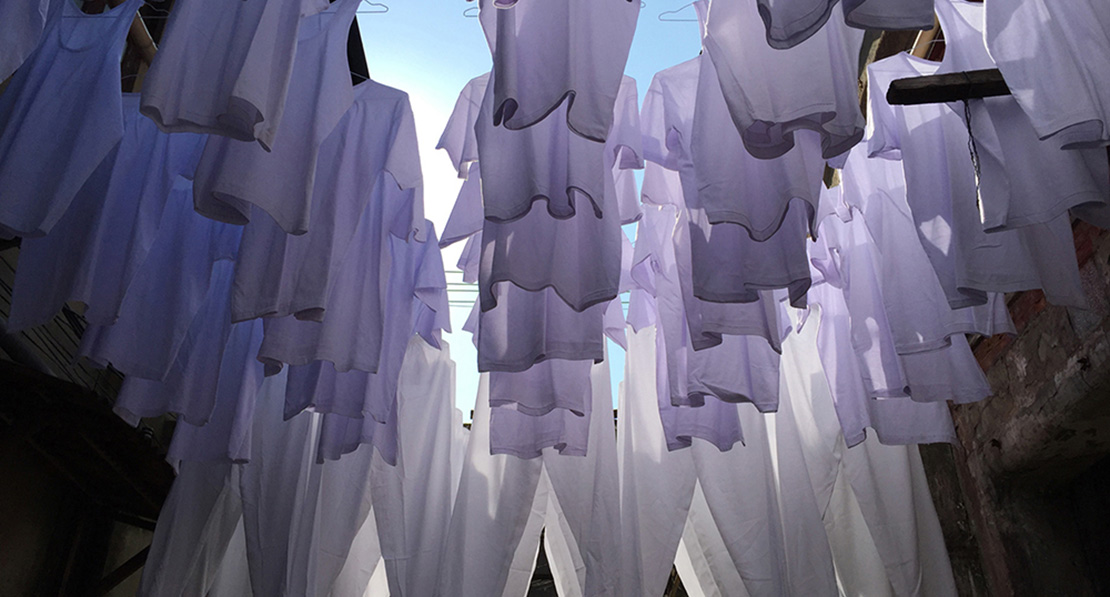 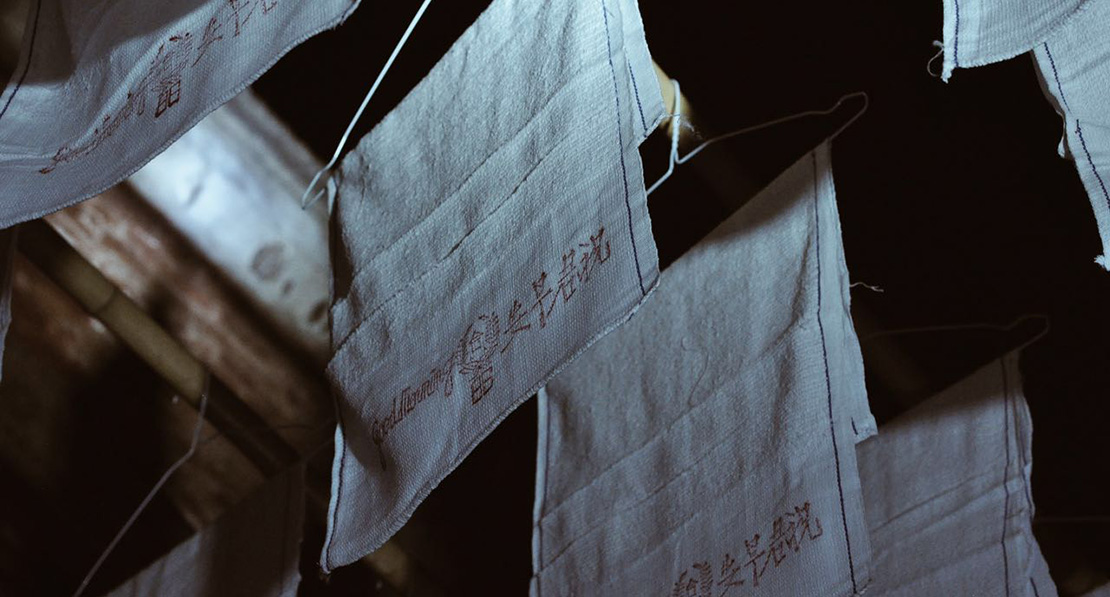 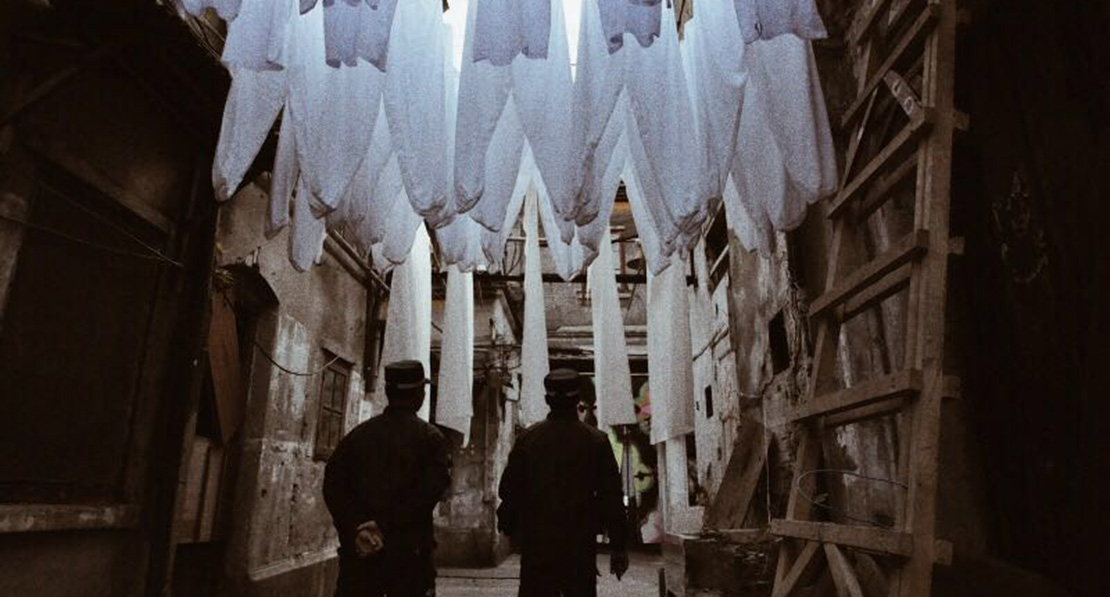 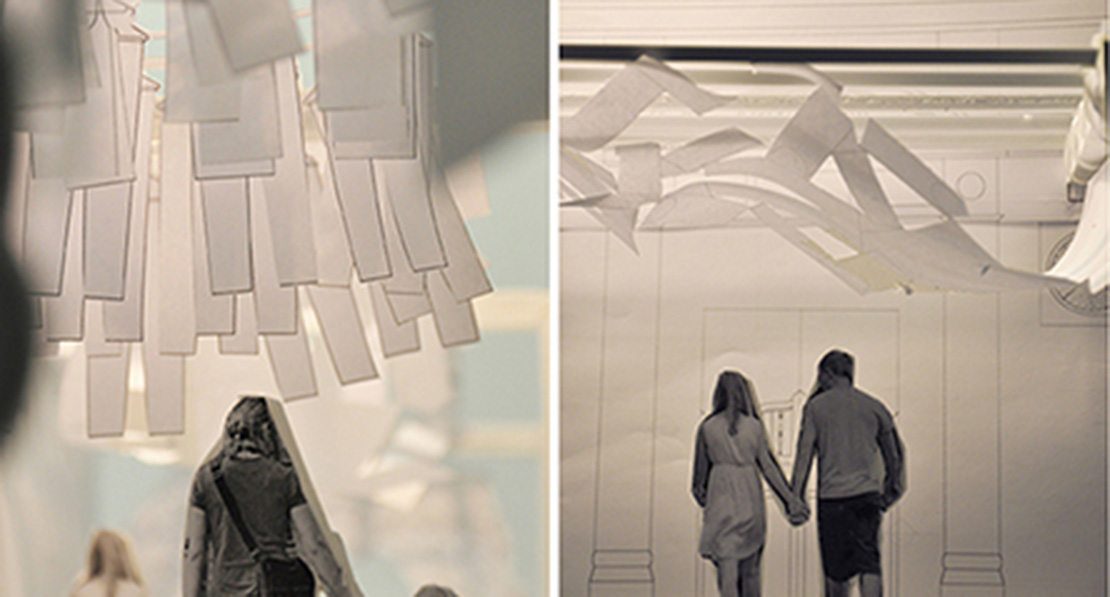 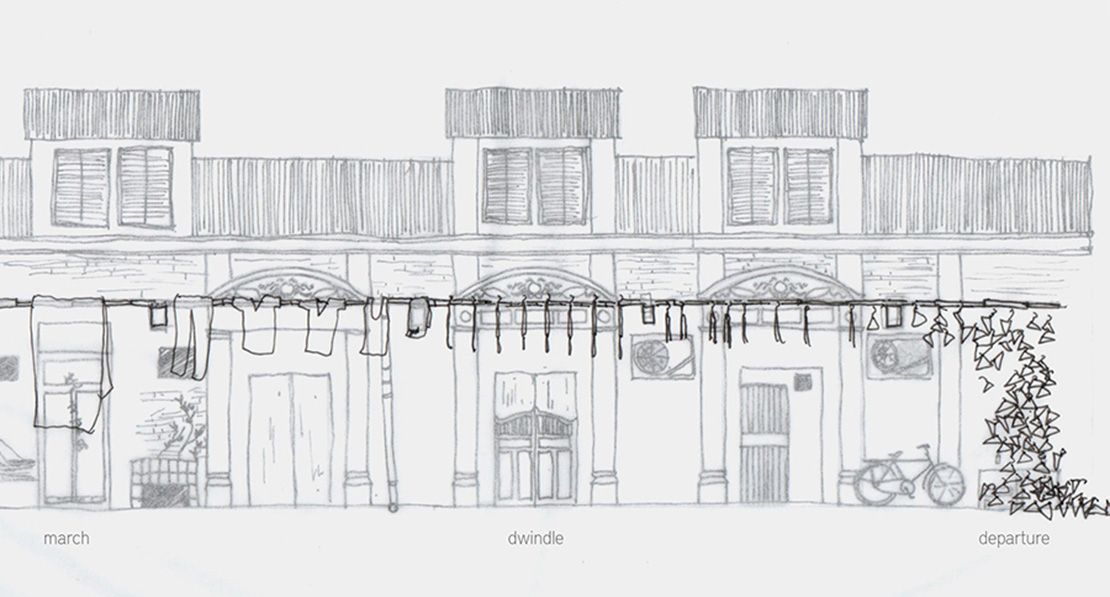